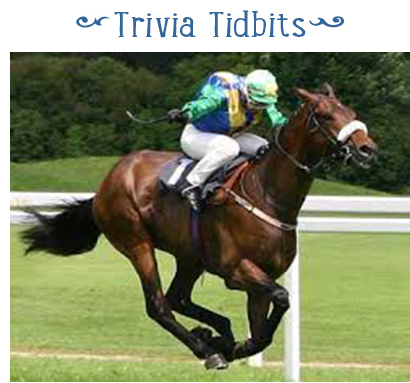 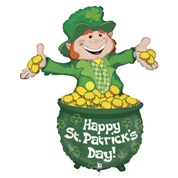 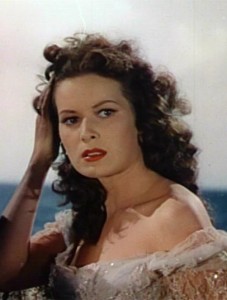 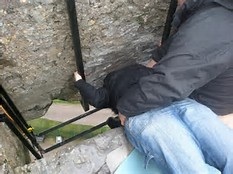 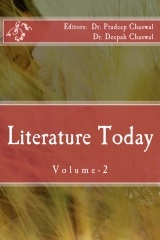 Last words will never be for us to speak
Because your soft voice will whisper to me
Through gentle loving memories
That every day will float across my mind.
Like the endless sea that laps the sandy shore
Your grace and spirit will stay forever more
Within my heart, giving me joy and comfort
Knowing your sweet goodness will guide my way.
In times of need and trouble I’ll hear you say
“Be patient, there will be the dawning of a brighter day.”
And so I know for you and me
There will be no finality.
No last words for us today
Only treasured thoughts as we pray.